Posted in The Neighborhood le 9 September 2017 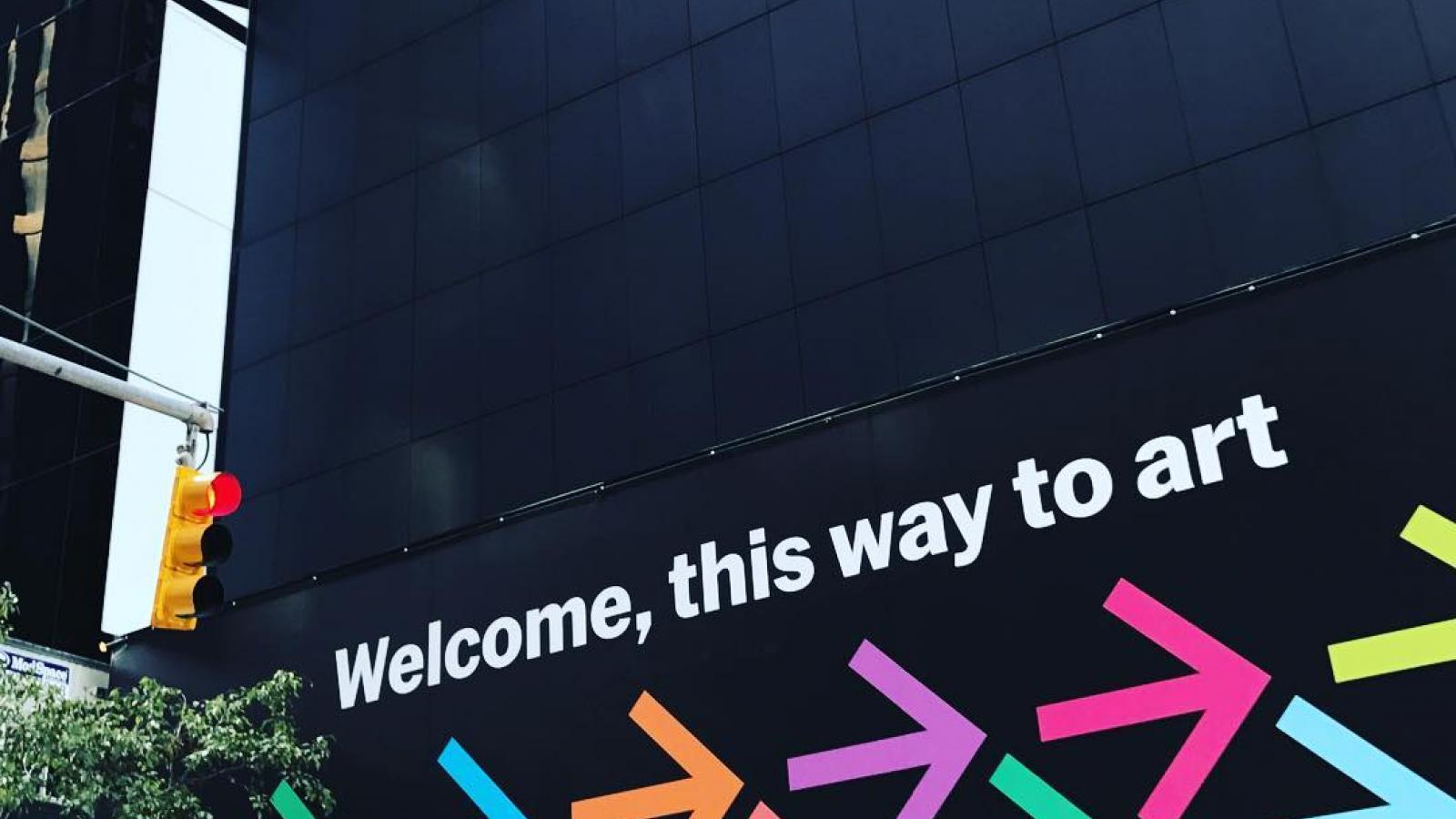 Strictly speaking, New York isn't settling in Paris for a time, but rather part of that inimitable New York spirit is coming to the capital; that air of audacity, of avant-gardism and, in a word, of modernity. "Being modern: the MoMa in Paris" is the name of an exciting exhibition that will present over 200 works from the Museum of Modern Art in New York. Discover it for yourself at the Louis Vuitton Foundation from October 11th to March 5th.

From Abbie Rockefeller to Bernard Arnault

Let us honour the woman, who rose against the conservatism that was rife in American museums in the late 1920s and decided to exhibit the works of living artists. The Museum of Modern Art was first and foremost the vision of Abbie Rockefeller and she created the unique place we adore today with the help of society friends, Lillie P. Bliss and Mary Quinn Sullivan. Together they lobbied their friends and surveyed galleries and workshops to collect creations that were representative of the time.  The institution that was to become the Museum of Modern Art, commonly known as MoMa, was inaugurated in 1929. In its first ten years, the museum exhibited Edward Hopper, Paul Cézanne and Constantin Brancusi alongside photos of Walker Evans. Even industrial objects such as a ball bearing or an outboard propeller were shown, widening the concept of art and design!

From yesterday to today

Today, the MoMa continues to present the best artists of our times.  Works gleaned from all over the world will find a unique temporary home in Paris – an entire floor of the exceptional Louis Vuitton Foundation. The iconic building designed by Frank Gehry will be devoted to the past two years of acquisitions of the New York Museum.  Other periods will also be featured - let's not forget the 1960s when movements from minimalism to pop art, the "anti-art" of the Fluxus movement and many other trends in modern art mirrored the issues of the era. Go along and discover more than a century of modernity in an exceptional setting this October.