A little tour... on the Champs-Elysées 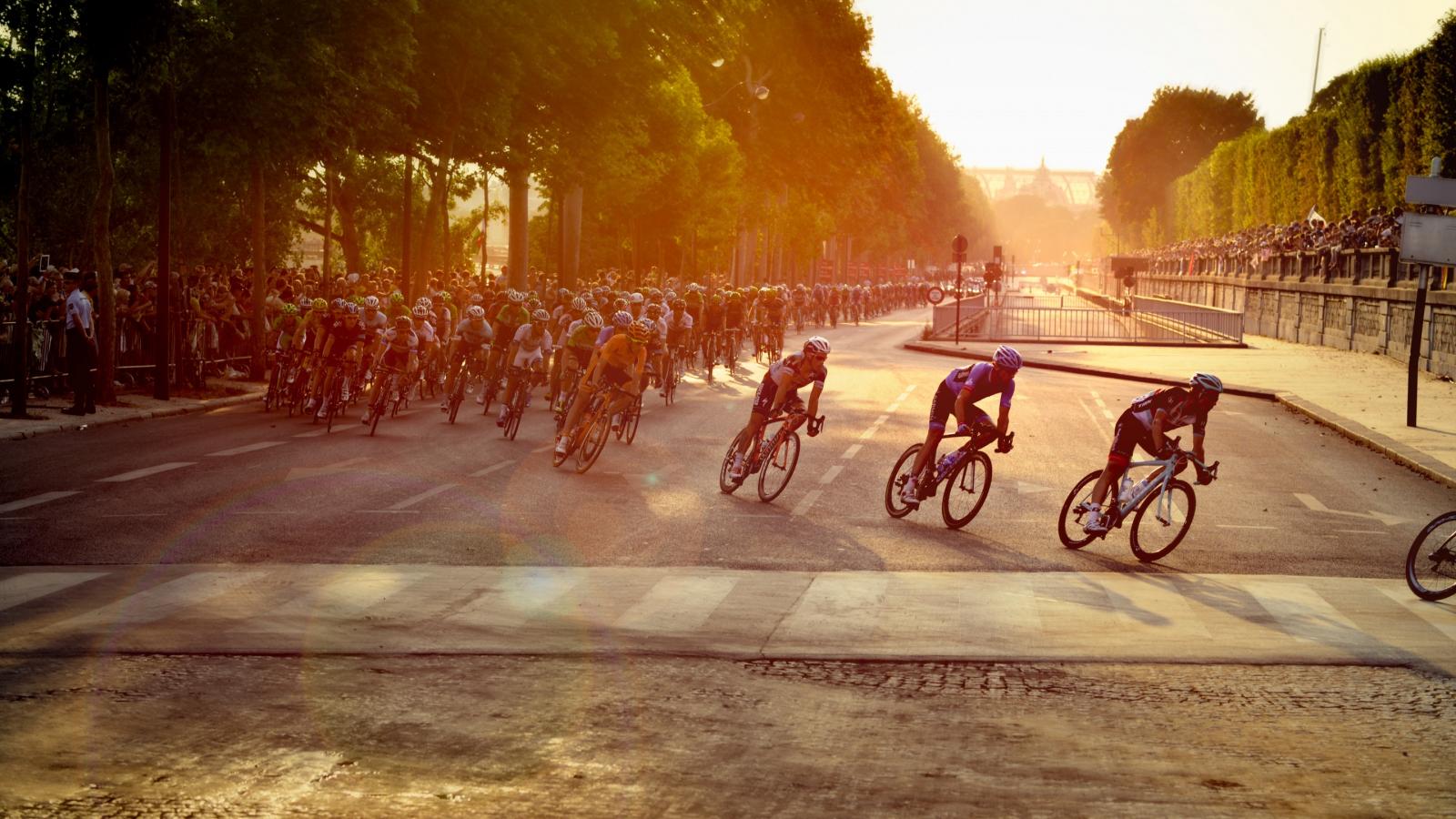 This Sunday, July 23rd, the most beautiful avenue in the world will be buzzing with excitement and anticipation as the Tour de France reaches its thrilling climax on the Champs-Elysées. Whether you're a cycling fan or not, you’ll be caught up in the electrifying atmosphere as the competitors sprint for home. Especially since the Roch Hotel is only a few minutes’ walk away.

2017 sees the 104th edition of the Tour de France, the world’s number one cycle race. The event was launched in 1903 and has since taken place every year except during the two World Wars. Ironically, it was originally organised to boost the sales of the newspaper l'Auto, but such was its popularity that in subsequent years the duration was lengthened, the number of entrants increased and the event thrown open to competitors from all over the world. Today, these superb athletes perform the tour in 21 stages, spread over 23 days, for a total of about 3,500 kilometres.

The End of a Long Journey

This year, the grand departure was from Düsseldorf, followed by a fast passage through Belgium, and arrival in France via the hilly terrain around Longwy. After a visit to the Vosges and the Jura, the second week saw a transfer to the Pyrenees, then the Massif Central, before reaching the Alps and the Mediterranean. The riders left Marseilles to salute the beautiful (and high!) Notre-Dame-de-la-Garde before embarking for Paris. After making a circuit of the capital’s most beautiful monuments, these kings of the mountains, plains and the race against time will certainly deserve your applause and enthusiasm. A beautiful and inspiring day, like many you can enjoy when you book your stay at the Roch Hotel!