Posted in The Neighborhood le 1 August 2022 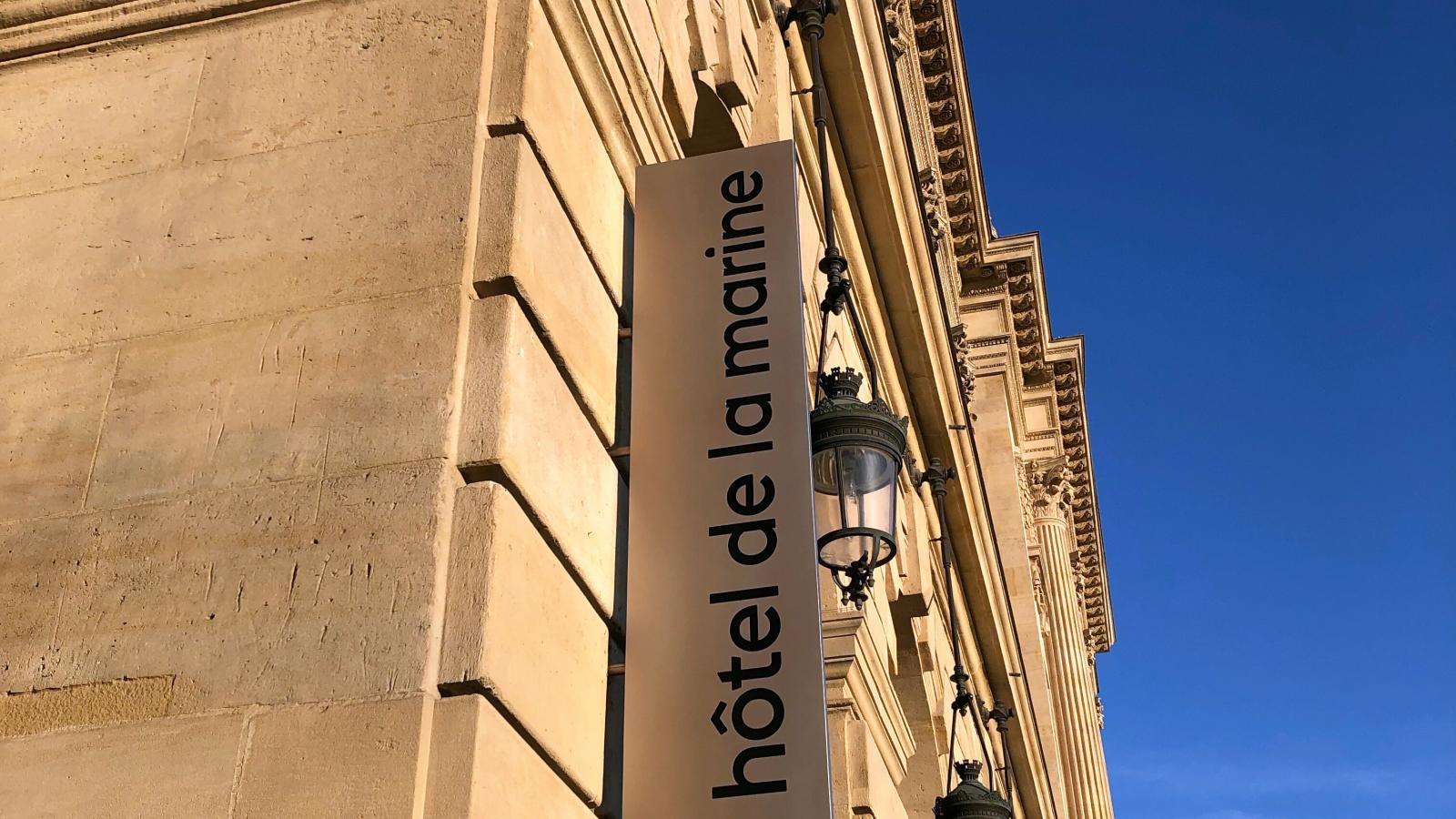 In Paris, the cultural life never stops, even in summer. Your summer break at the Roch Hotel & Spa will be an opportunity to visit major attractions as well as some exceptional temporary exhibitions. A great example is the one devoted to the Gulbenkian collection at the Musée de la Marine, the capital’s maritime museum. Here’s some information…

A prestigious location for a unique collection

The Musée de la Marine recently reopened its doors to the public after receiving a makeover. For more than 200 years, the magnificent Hotel de la Marine housed the Ministry of the Navy before being acquired by the Centre des Monuments Nationaux. It now hosts permanent displays, as well as temporary exhibitions such as the current one dedicated to the Gulbenkian collection. For more than 60 years, the Armenian businessman and philanthropist Calouste Gulbenkian, who made his fortune in oil, amassed a collection of ancient artifacts and works of art that he bequeathed to his foundation in Lisbon. From June 10th to October 2nd, you can see 90 of the collection’s most valuable pieces.

The exhibition entitled Gulbenkian Revealed: in the Collector’s Private Realm is organised according to the five principles that guided the man in his choices: intimacy, provenance, preciousness, artisanship and rarity. The exhibits span the ages from Mesopotamia to ancient Egypt, and right up to the first half of the 20th century. What emerges for the visitor is an astonishing immersion in beauty, meticulousness and aesthetics…

A ten-minute walk from the Roch Hotel & Spa, the Hotel de la Marine invites you to experience a fascinating encounter with the personality and taste of Calouste Gulbenkian. After the visit, you can return to the hotel to enjoy the peace and privacy of its terrace and savour an aperitif or dinner under the stars.

Le Roch Hotel & Spa, a 5-star hotel in the heart of the luxury district of Paris