Posted in The Neighborhood le 15 January 2017 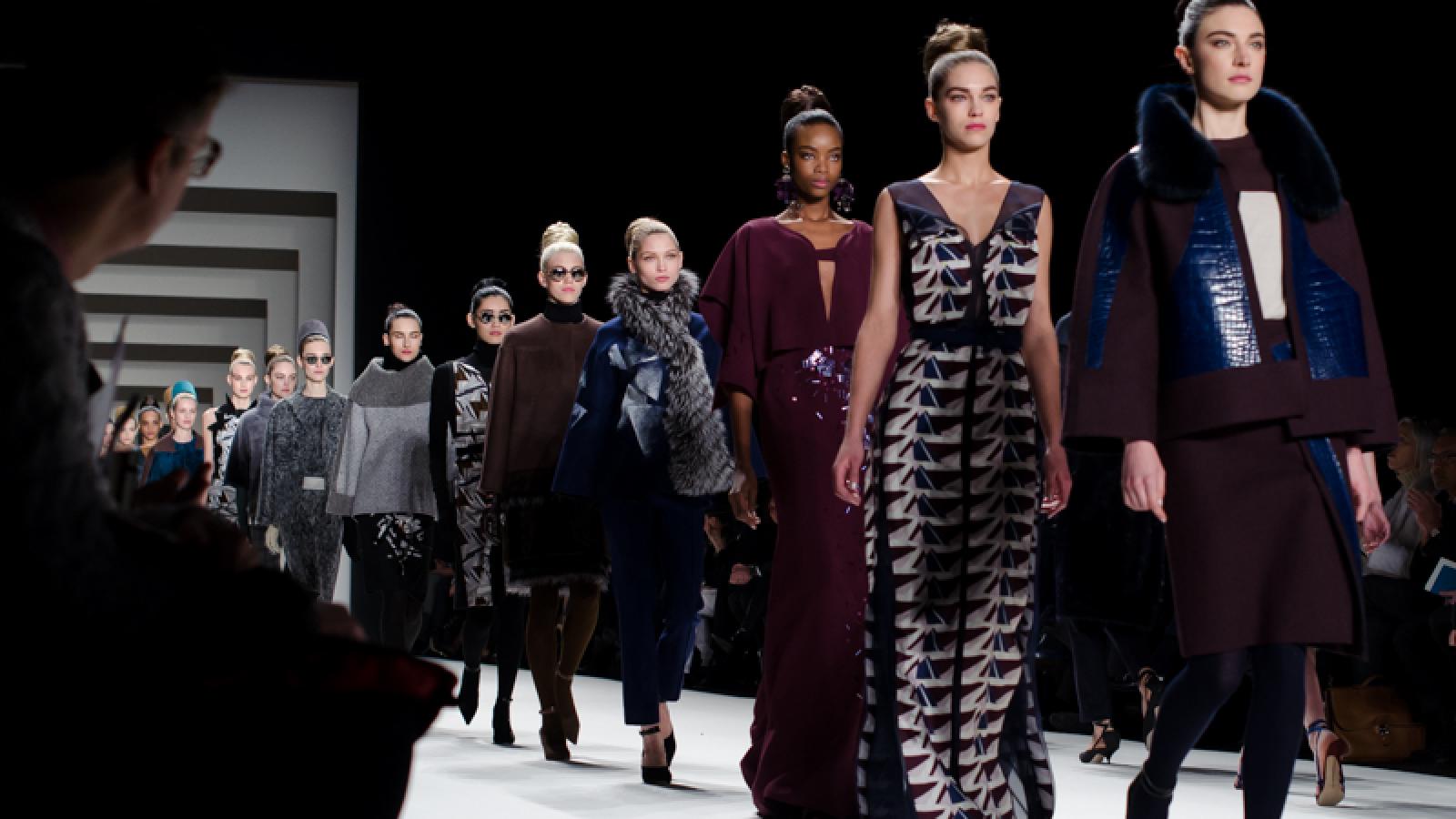 From January 22nd to 26th, 2017 the Haute Couture segment of Fashion Week will be held in Paris. Those who are lucky enough to receive invitations to attend the shows will see the unveiling of the newest collections from the greatest fashion houses. However, if you don’t happen to be on the exclusive guest list, don’t be too upset, because the cult store Colette will welcome you, as will the high fashion luxury goods outlet Hermès, and both are just a short stroll from Le Roch Hotel & Spa.

Chanel, Valentino, Elie Saab, Christian Dior, Balmain, Yohji Yamamoto... all attend Haute Couture week. Designers and models gather in the most emblematic locations of the capital, such as the Oratory of the Louvre, the Grand Palais, the Centre Pompidou or the Arab World Institute for the final preparations before laced boots and golden sandals tread the catwalks.

From Thierry to Colette

One of the most iconic figures in the history of French luxury was Thierry Hermès, the founder of a brand that today is recognised all over the world. Born in Germany in 1801, he settled in Paris in 1837, where he established his Hermès company as a manufacturer of horse harnesses and saddles. His offspring first expanded the company’s activities to include leather goods and then, in the 1920s, the range grew to encompass clothing, watchmaking, jewellery and sports accessories. The famous pocket squares of silk were created in 1929 by the stylist Lola Prusac, while the Eau d'Hermès fragrance came along in 1947. The flagship store at 24, Rue du Faubourg Saint-Honoré is still a magnet for lovers of the beautiful and luxurious.

Colette, too, is a family story. That of a mother, Colette, and her daughter, Sarah, who in 1997 opened the capital’s first ‘concept store’. In this 700 m2 space the two enthusiasts reinvented the concept of retail with limited editions in fashion, high-tech, streetwear, arts and beauty, while also offering food and an amazing selection of designer drinks in the store’s water bar.

Great places to console yourself if you don’t receive a Fashion Week invitation!