Posted in The Neighborhood le 15 January 2020 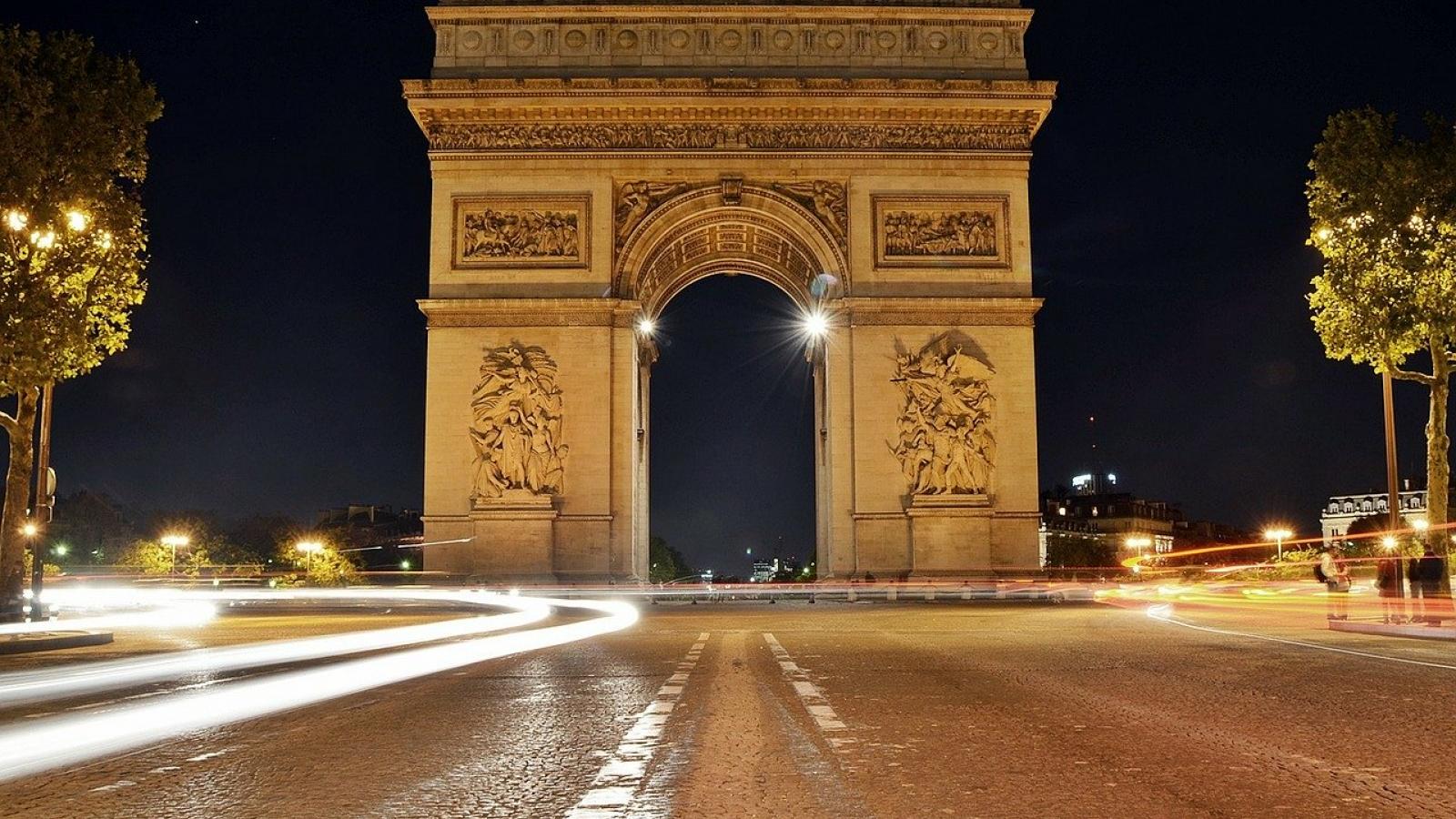 Although the Arc de Triomphe is one of the most famous monuments in Paris, its history remains relatively little known to the general public. To help remedy this and bring to your attention many fascinating anecdotes and historical facts, the Roch Hotel & Spa invites you to use the monument’s new virtual reality terminals. A journey into the past awaits!

History revealed by virtual reality at the Arc de Triomphe

With its impressive architecture inspired by the classical triumphal arches of ancient Rome, the Arc de Triomphe dominates the Place de l'Etoile and the western end of the Champs-Élysées. Set at the heart of the Axe historique, this renowned monument is where Parisians gather in times of national celebration. Rising some fifty metres above the city streets, its terrace commands an exceptional view across Paris.

Timescope has installed virtual reality kiosks on the impressive terrace of the Arc de Triomphe to immerse visitors in unique episodes in the history of Paris. The first film takes you back to 1840, when the remains of Napoleon I were returned to Paris. You follow the funeral procession as it passes under the Arc before heading along the Champs-Élysées to the emperor’s final resting place in the Invalides. The second film allows you to experience a much more recent event; the victory parade of our World Cup winning football team in July 2018. A huge crowd of revellers filled the famous avenue and the Place de l'Étoile to celebrate this great sporting achievement.
Virtual reality is a great way to experience an event. It’s the next best thing to actually being there. Discover the remarkable work done by Timescope for the Arc de Triomphe and immerse yourself in these highlights of Parisian history during your stay at the Roch.

Le Roch Hotel & Spa, a 5-star hotel in the heart of the luxury district of Paris